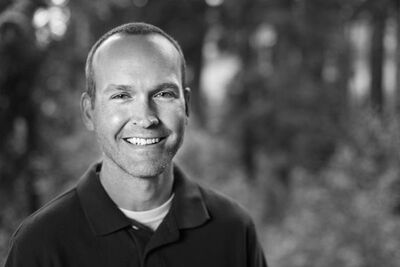 Alan is a 16-year veteran of Illinois-based developer Volition Inc. There, he held roles as technical director, lead programmer and lead designer for several games on console and PC. In addition to lead roles on game projects, Alan contributed to the core technology used by all Volition’s games in the role of principal programmer. Alan was the technical director for Saints Row on the Xbox 360, which spawned a best-selling series that sold more than 12 million units.