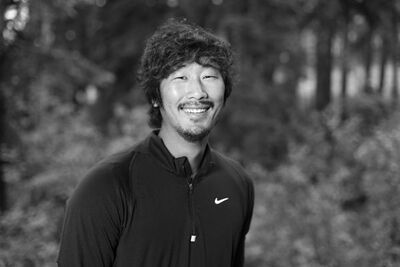 Hokyo brings 20 years of experience in the game and film industry to Hinterland. His most recent and well-known credits include creating the striking visual style on PSN indie hit The Unfinished Swan as art director with Giant Sparrow, and as art director on the massively popular League of Legends at Riot Games.

As one of the original team members at Riot, Hokyo played an integral role in forming the company’s art team and creating the original art style for League of Legends, which boasts 70 million registered users in more than 145 countries, with over 12 million daily active players.

He began his career at Fox Animation Studios, creating 2D and 3D art on feature animated films Anastasia and Titan A.E. before moving from Los Angeles to Seattle to enter the games industry. Joining the art team at Sucker Punch Productions, Hokyo was a key player in creating the original art style on the first three titles in the popular Sly Cooper series. As a senior artist and lighting designer, he also managed a variety of teams handling 3D characters, lighting, and FX.