Back to page
View source

Pilgrim Mode is the easiest of the three difficulties in sandbox mode (Scavenger and Voyager difficulty being the other two). The game describes it as a mode "For players that are more interested in a pensive exploration than harrowing survival", due to the fact that wildlife won't attack you. For instance, when players approach wolves they just run away oppose to attacking. The only exception to this rule is bears as they will still attack you if shot at by a bullet first. 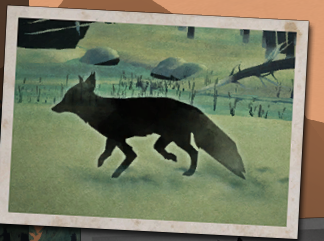